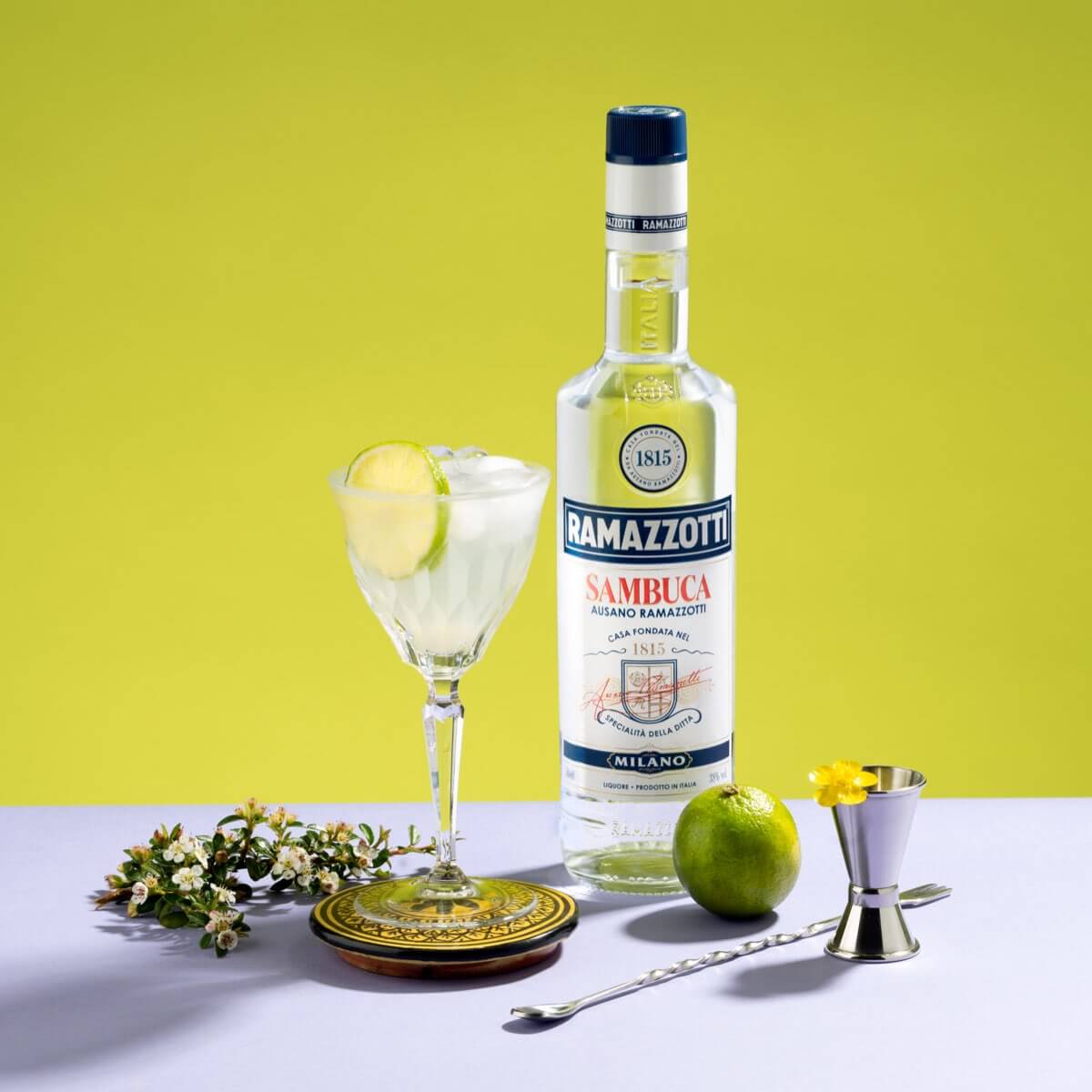 star anise Star anise comes from a tropical plant. The star-shaped fruit has a strong, powerful flavour similar to liquorice.
fennel seed It is the seeds that are used from the Mediterranean fennel plant and they are a digestive aid. Their fresh, sweet flavour is similar to that of anise.
cloves Cloves are native to Indonesia’s “Spice Islands”. They are delicately fruity and act as a tonic.
cinnamon Native to Sri Lanka, cinnamon has traditionally been considered worthy of monarchs thanks to its aphrodisiac properties and intense aroma.
coriander Coriander seeds are characterised by their spiced notes. Traditionally they were covered in sugar for the Italian “Carnevale” and now the word “coriandolo” refers to the confetti used at that event.

Add 4-5 ice cubes to an amaro glass then follow with 40ml of Sambuca Ramazzotti. Top with 3 roasted coffee beans.
Caffè corretto with Sambuca 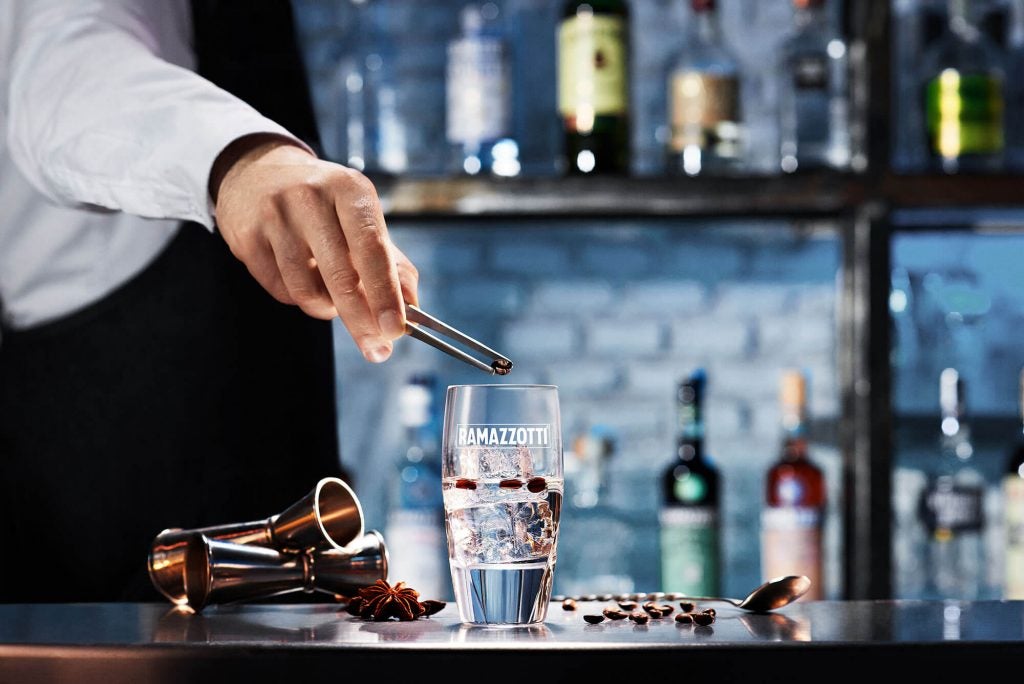 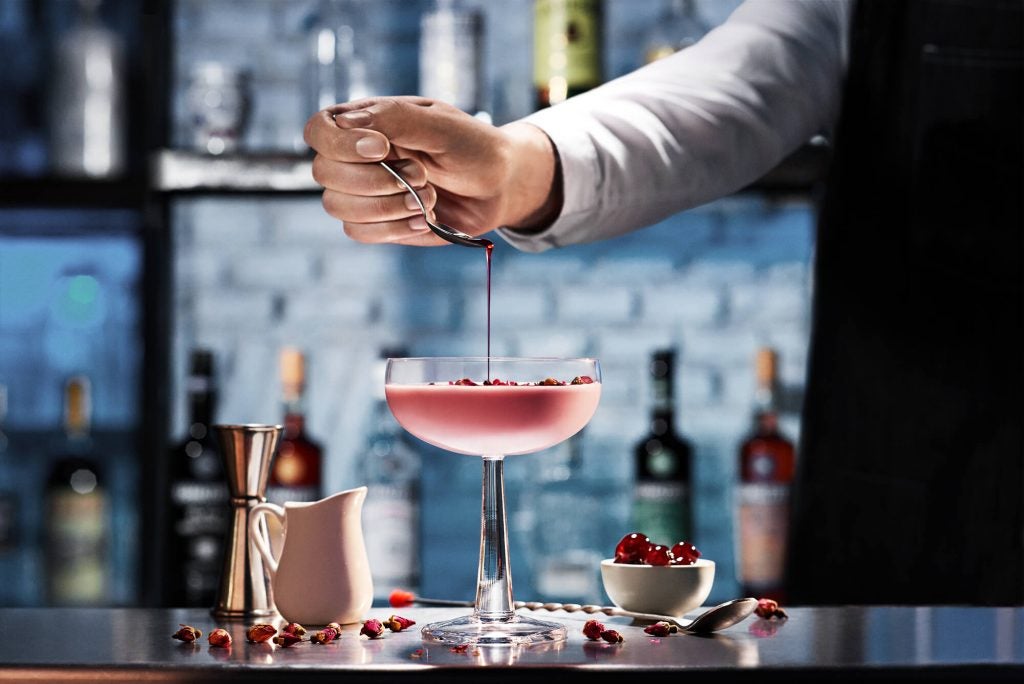 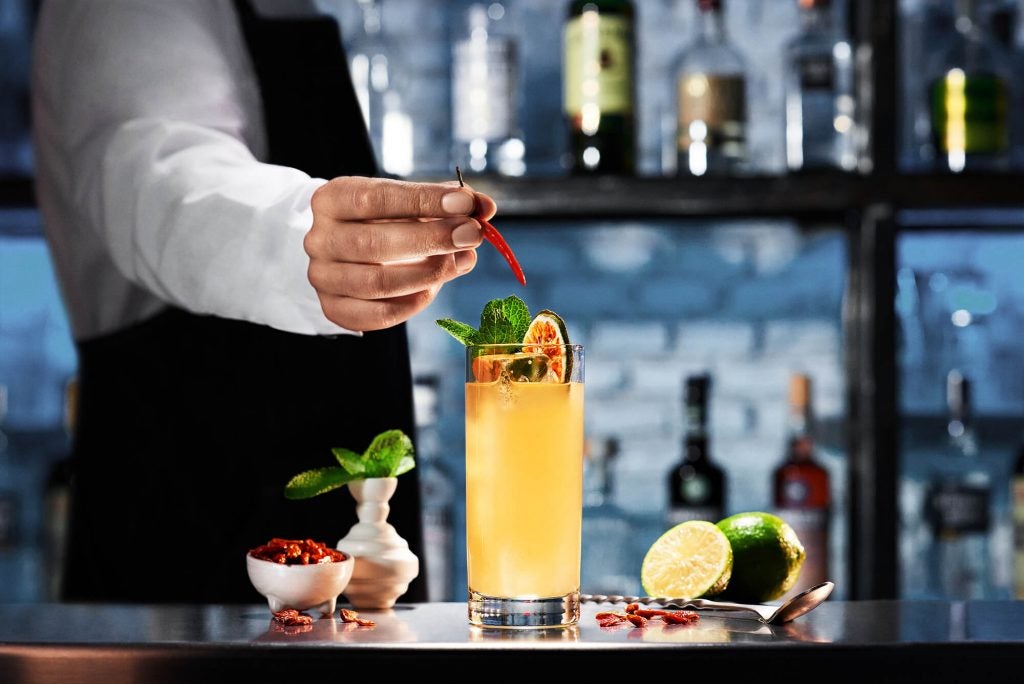 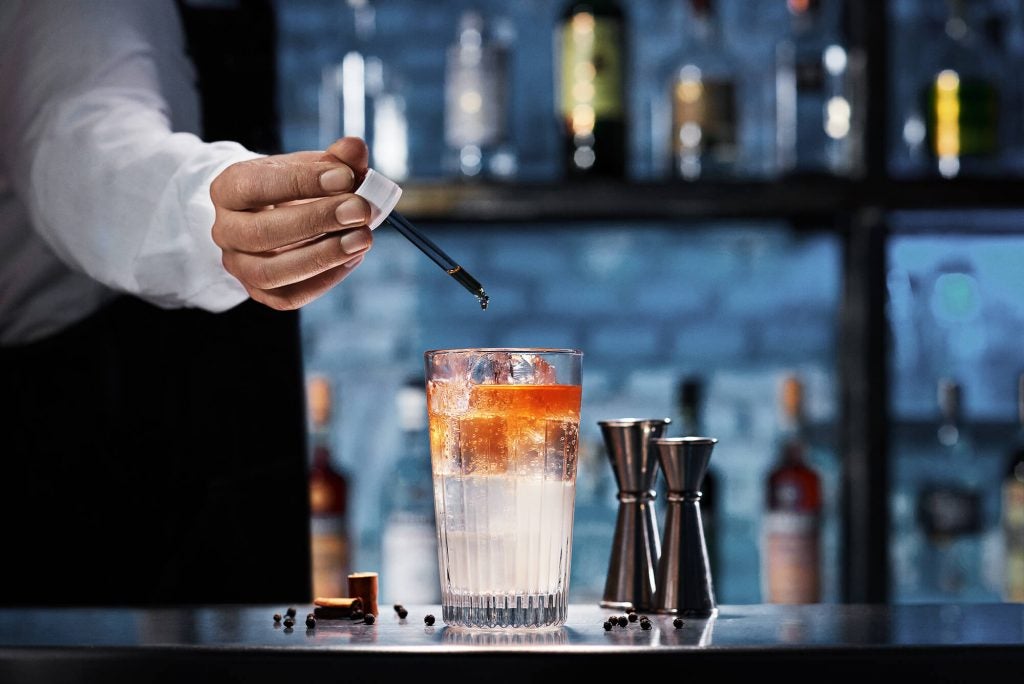 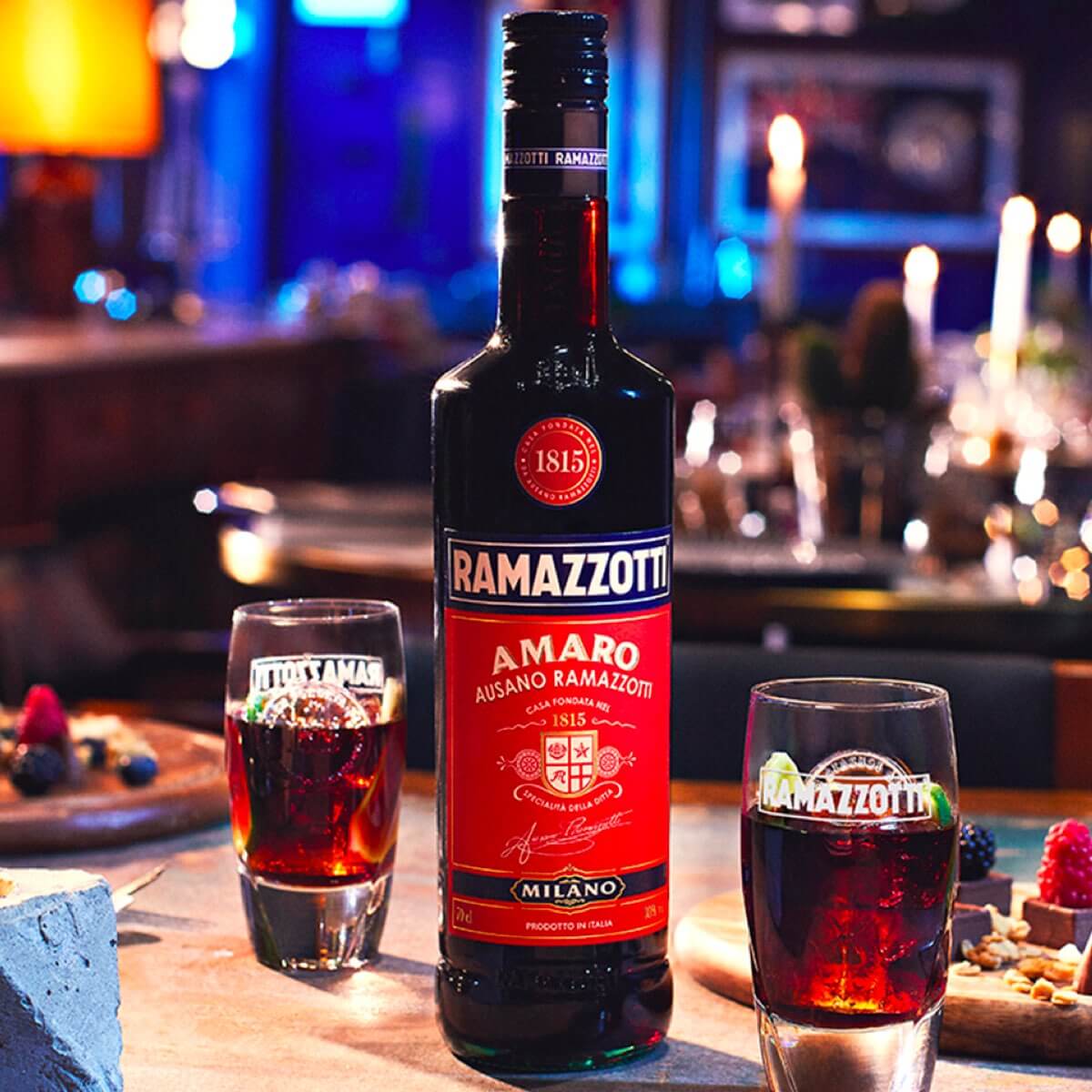 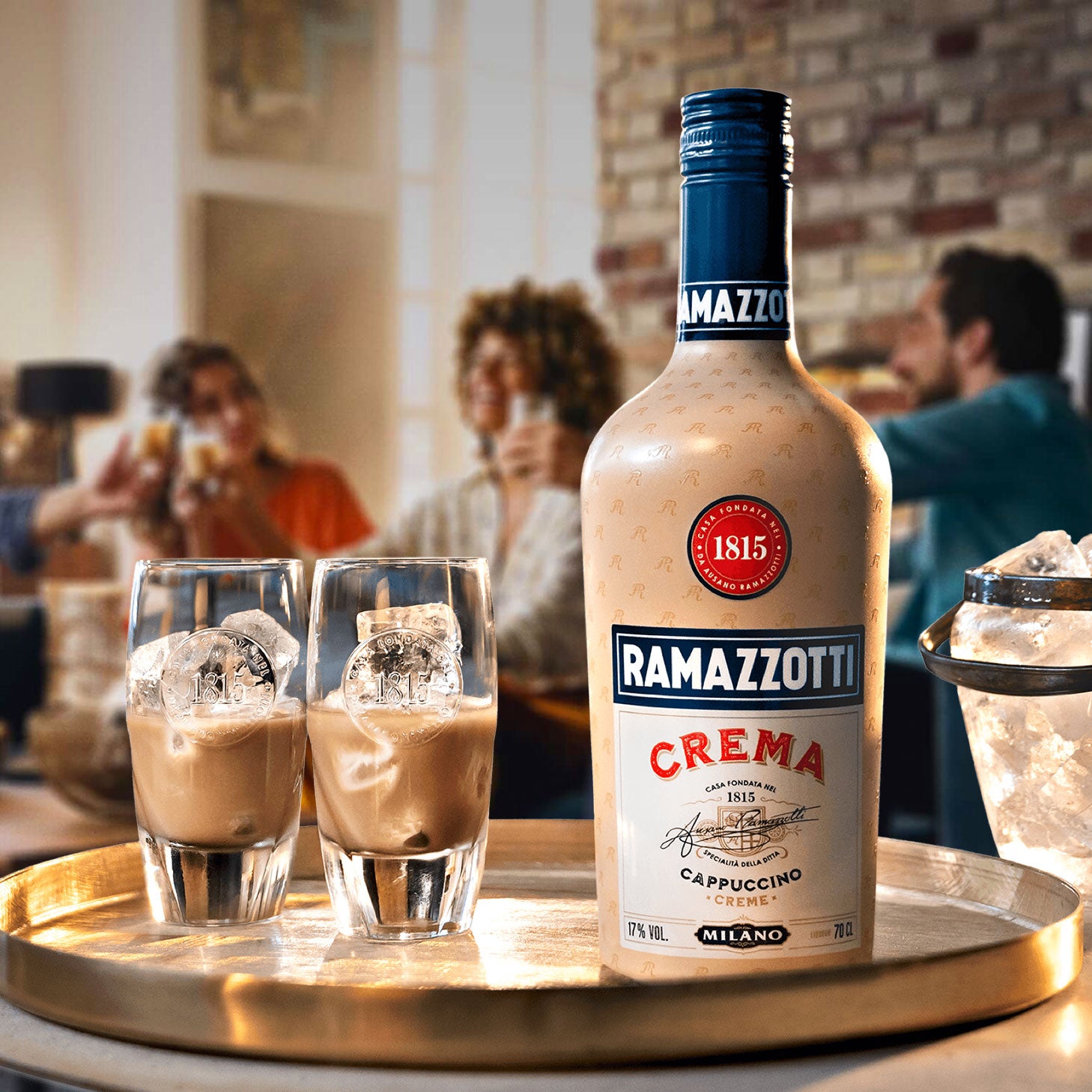 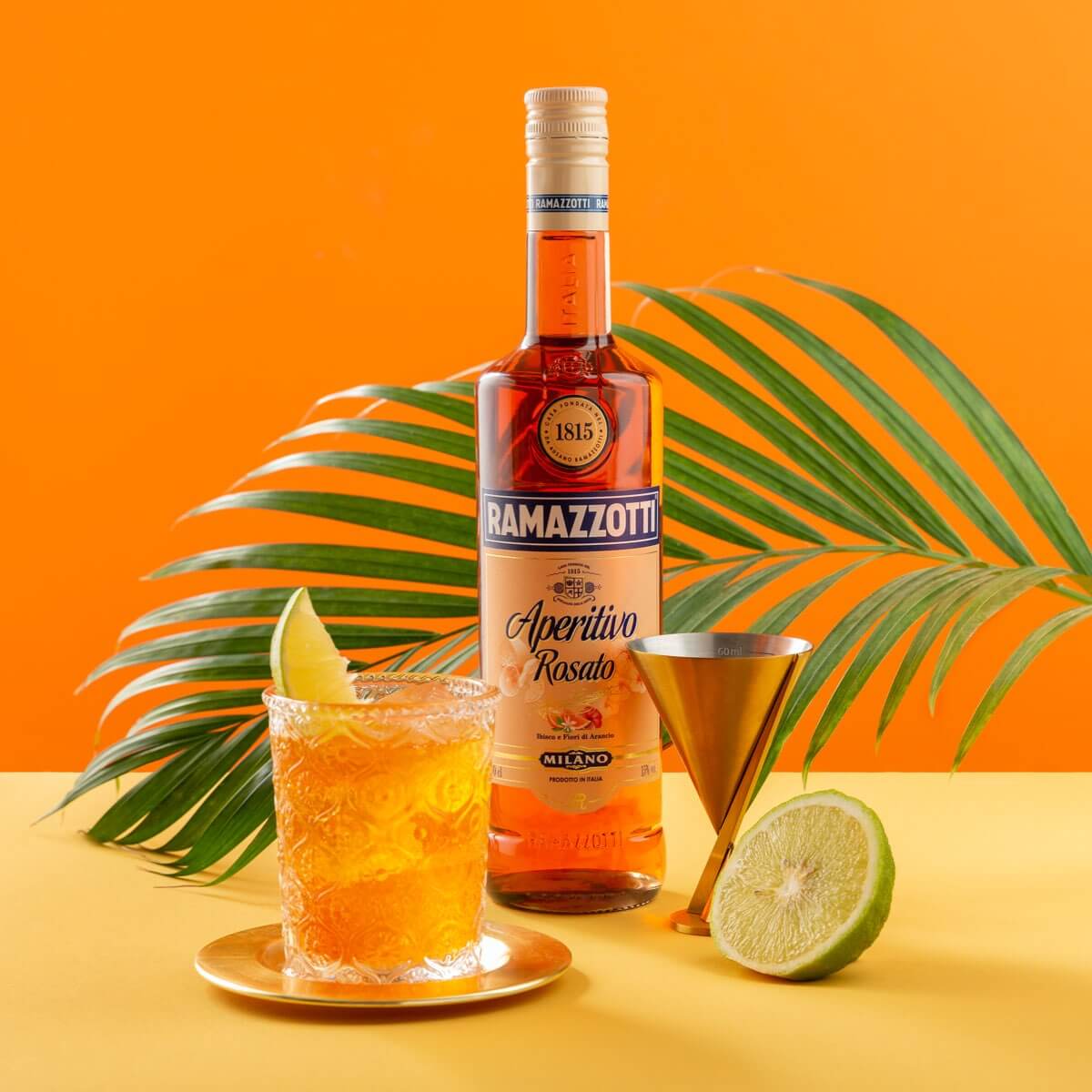